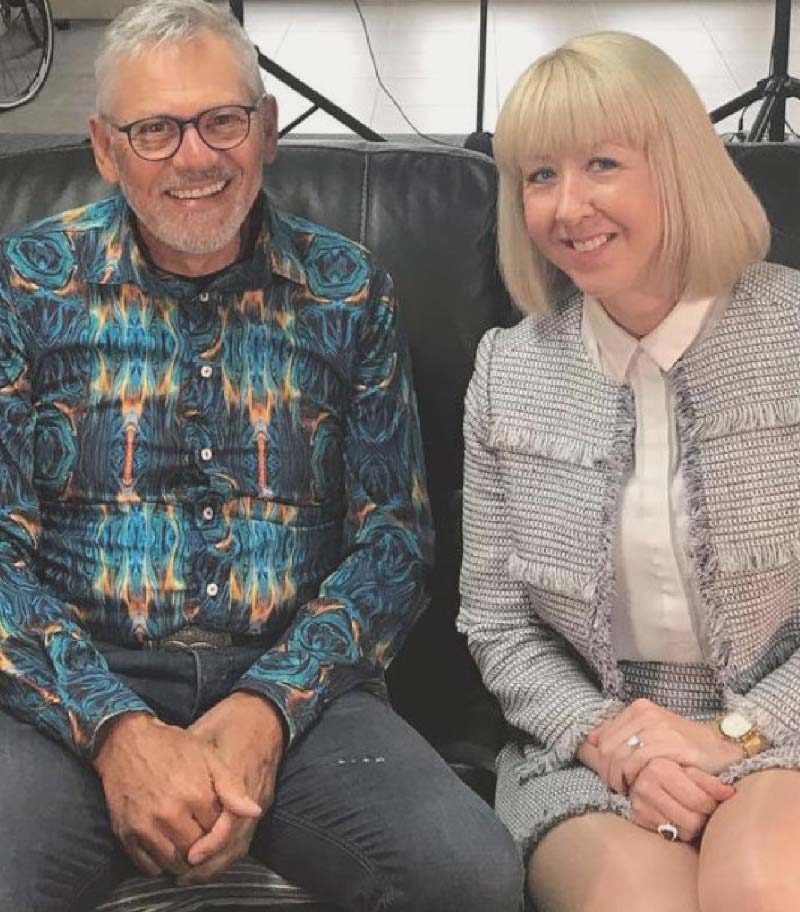 I had the pleasure of sitting down with nationally-renowned multi-millionaire investor, property developer and motivational speaker Neville Wright.

Born in June 1950, Neville Wright was the youngest of three children to Arthur and Winifred Wright. He grew up in Peterborough and has remained in the area to this present day.

Unbeknown to him or his family at the time, Neville wright suffered from Dyslexia in his younger years. This led him to have a tough time throughout school and caused him to leave at the age of 15 years old without even knowing how to write his own name!

From this point Neville Wright held a string of odd jobs throughout the early seventies which included window cleaning and roof painting until he became redundant in 1974. This once again left him and his young wife penniless. It was at this point that Neville Wright and his wife Marylin decided to invest in themselves and start their own business maintaining houses in his local neighbourhood, a company which through word-of-mouth only, grew into a thriving operation with over a dozen staff.

“I had become a millionaire by the time I was 34, and now aged 68, when most people would have retired I am a mentor and motivational speaker encouraging others to believe in themselves and helping them to get everything they want in life”

Together we discussed Neville Wright’s journey from a self-employed window cleaner to owner of a multi-million pound investment portfolio, as well as delved into some of his top strategies for making the most out of your UK property investments during this turbulent time.

In 1999 Neville Wright and his wife launched www.kiddicare.com and in 2011 they sold it to Morrisons Supermarket for a world record £70 million. It is now part of Dunelm.

Listen to the full podcast with Neville Wright below. 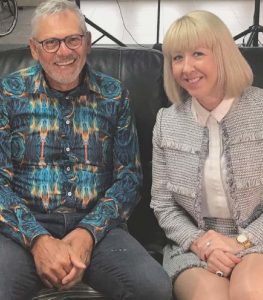 Define your own version of success. Get in touch